I started my environmental journey in 1989 when I enrolled on a degree course at Leicester Polytechnic called “Science & The Environment”.

After the course I was lucky enough to get some voluntary work with a local environmental charity leading to a job working in energy and carbon issues for Leicester City Council, which was part of the Energy Saving Trust Advice Network and a European Energy Agency. I was also a Climate Change Campaigner for Friends of the Earth, where we helped prevent the building of a power station and linked with various national campaigns, such as targeting oil and insurance companies.

Over the past few years I have wanted to get back to why I started this in the first place. I want to add to the movement. But how? How do I get involved again? Should I start writing a blog, or a book or for journals, or combine Climate Change with my former (very)semi-professional sideline of standup comedy and convert the masses? Well, it turns out it’s much easier than that. Rather than try to create something new, or work alone, I joined 350.org, Greenpeace, 10:10 Climate Action (now Possible) and a few others to see what they do and how I might be able to help. Recently I began helping with some aspects of their campaigns around divestment and the Environment Bill and am trying to build up a sub-network of people, who I know want to get involved but don’t know how.

A couple of things have struck me about current campaigning. Firstly, how few people are actively involved compared with how many people seem to want to do something. I put this down to campaigning being too far down the list of “Green Things to Do” we often see in the media or even from campaigning groups(?) and the lack of a clear path of involvement for those who might be willing. 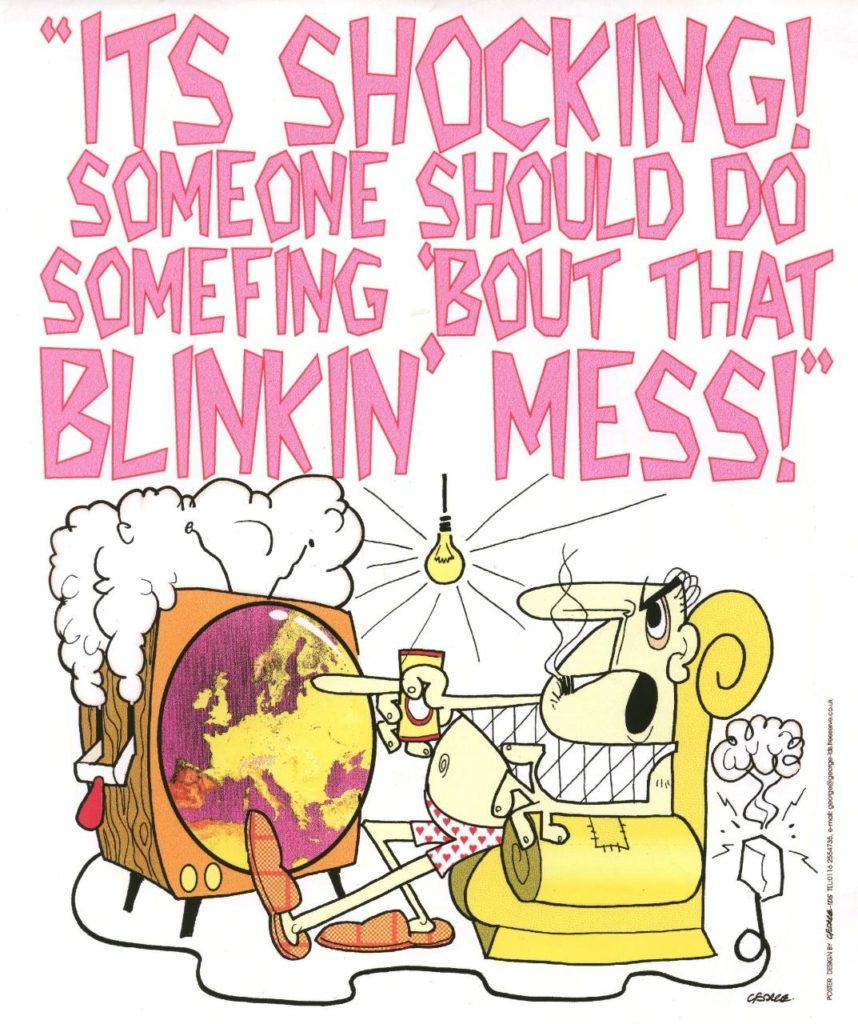 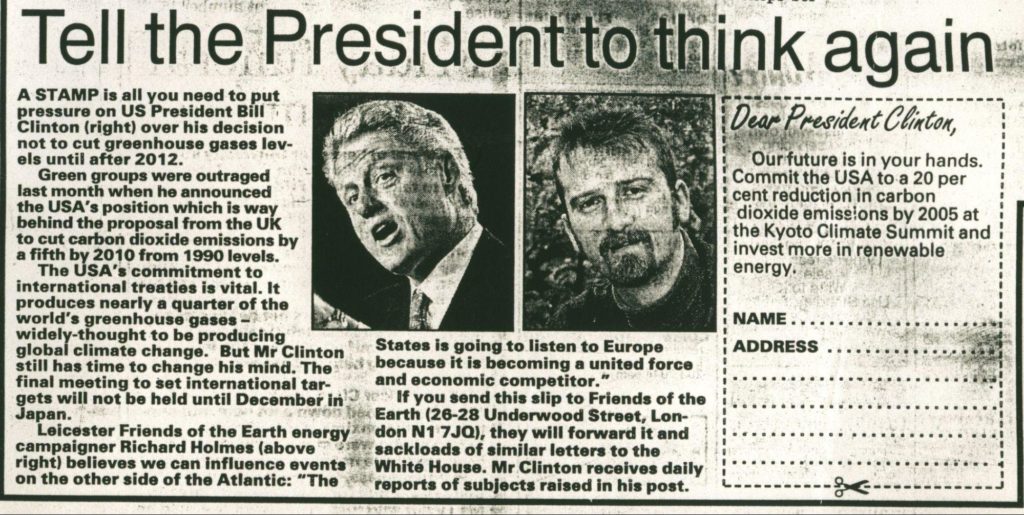 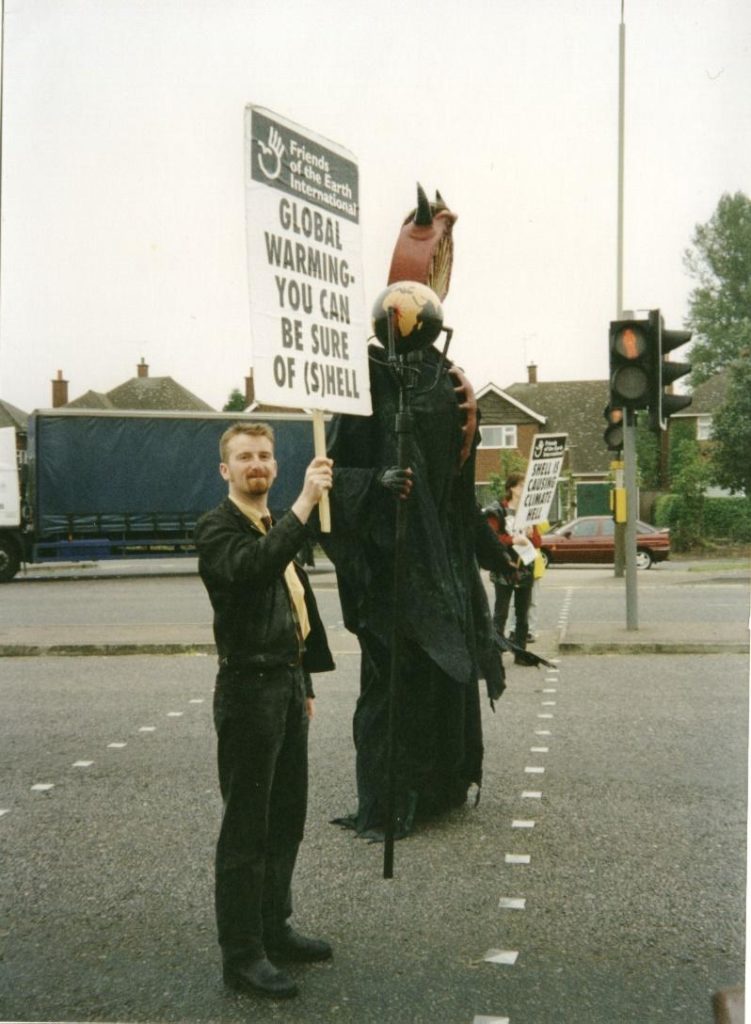 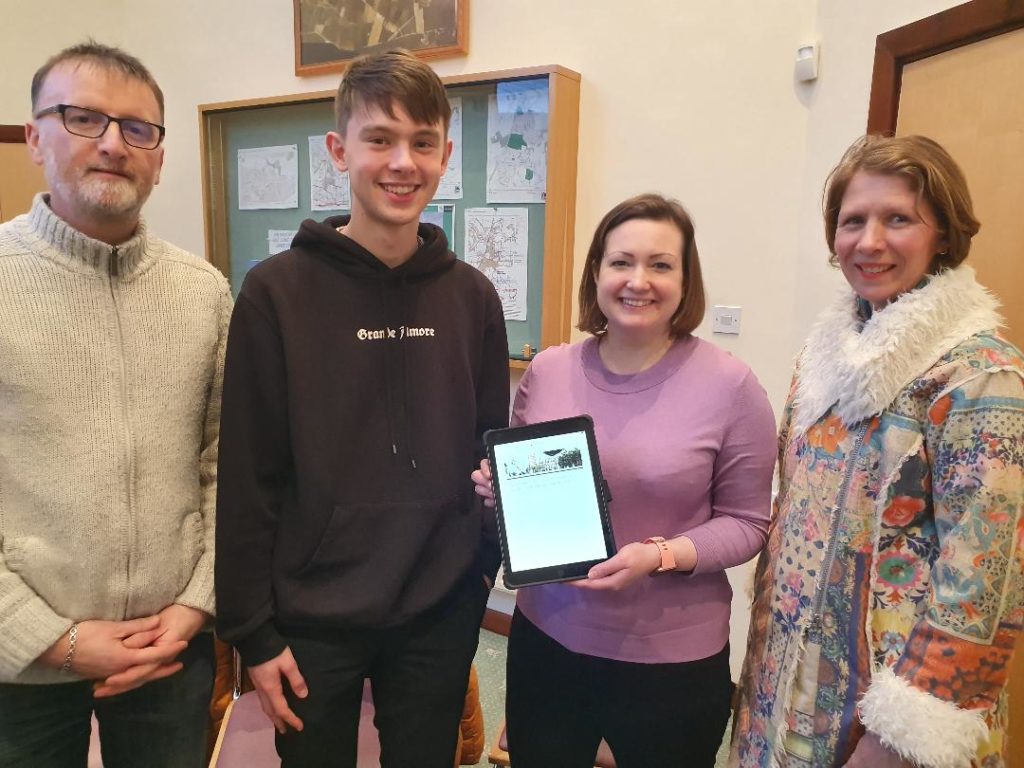 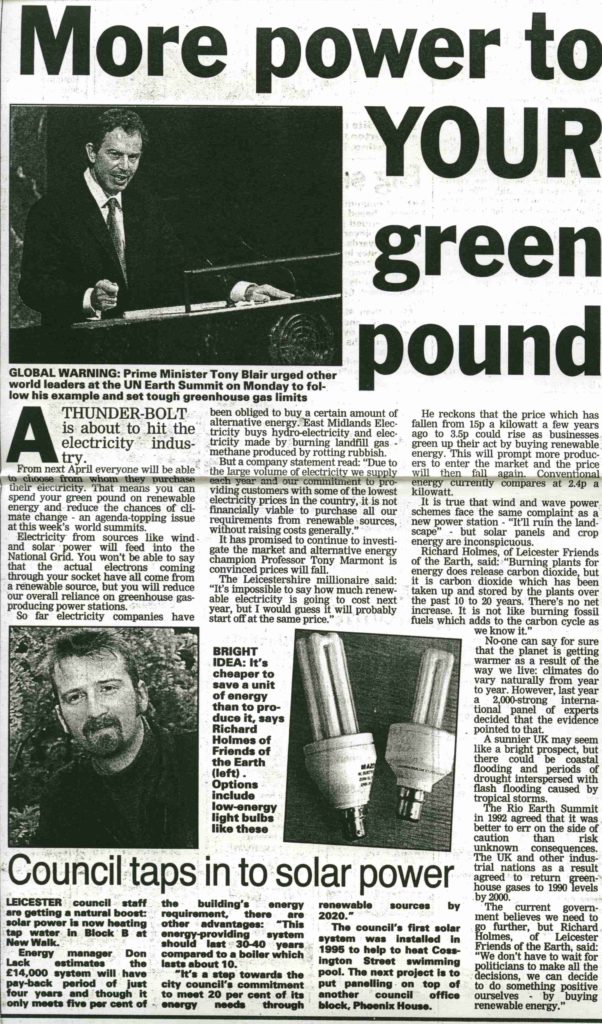 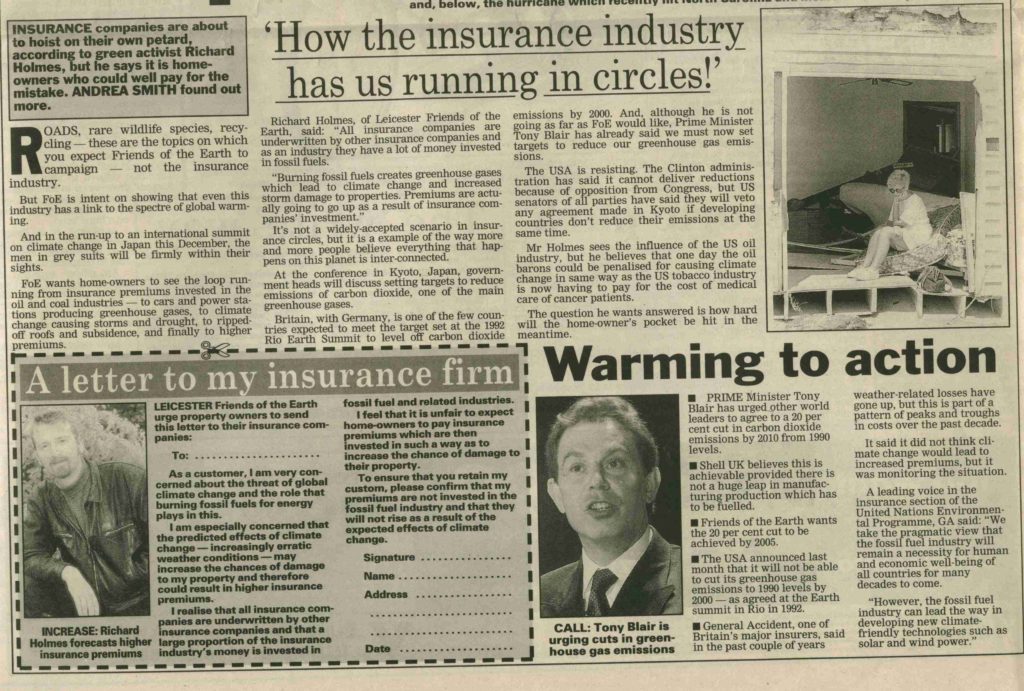 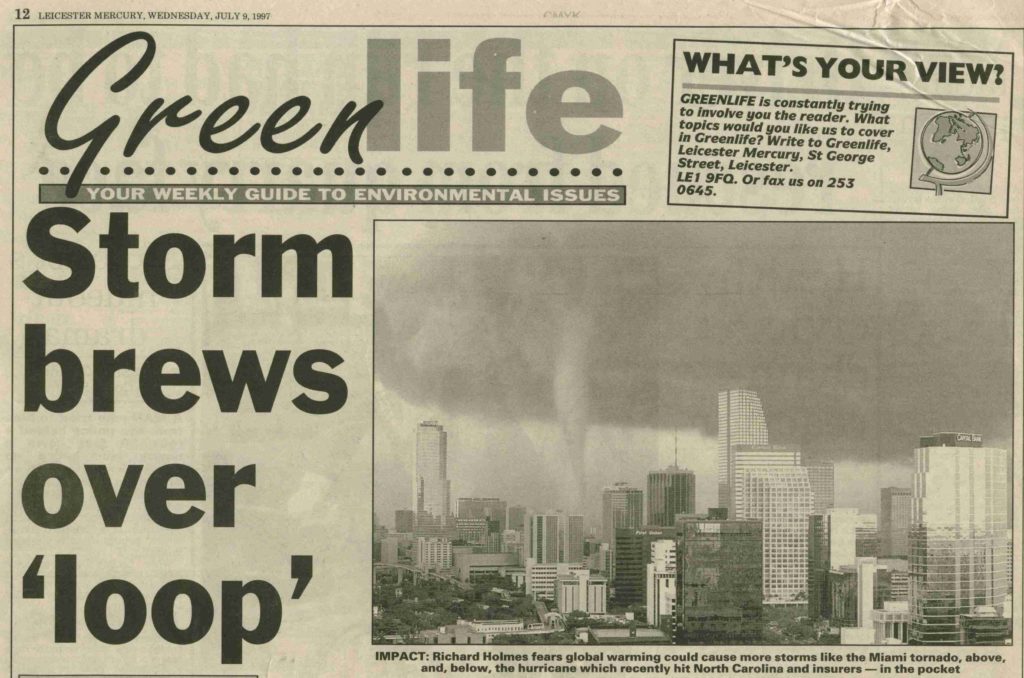 REDUCE YOUR ENERGY AND CARBON FOOTPRINT